Where have you been? Whatever floats your goat. We need to go deeper!If you like my content, tools, or projects then please consider becoming a patron or making a one-time donation: Bitcoin | CashApp
Thank you!

More than three generations of my family did not fight overseas for me to wake up this morning and hear that because I am white that I'm automatically assumed to be racist. If being "woke" means self hatred for the color of my own skin because I'm a "racist" or a "bigot", as defined by being white, then I want nothing to do with being "woke".

Let me be very clear when I say that I HAVE NO PROBLEMS WITH ANYBODY AT ALL BASED ON THEIR SKIN COLOR but someone like Ibram H. Rogers would likely say otherwise, as supported by some of his past publications.
In 2003 Ibram H. Rogers wrote a piece in a column titled "Living with the White Race" from which I have pulled, and sourced, the following quote.

Caucasians make up only 10 percent of the world’s population and that small percentage of people have recessive genes. Therefore they’re facing extinction. Whites have tried to level the playing field with the AIDS virus and cloning, but they know these deterrents will only get them so far. This is where the murder, psychological brainwashing and deception comes into play.

Now in our own American educational system we are shoving the "Critical Race Theory" down the throats of our future leaders and influencers. A book called "Stamped", authored by Jason Reynolds and Ibram X. Kendi (born Ibram H. Rogers), is being force fed to our students. This book attempts to change our views of history based on the ommision of well understood factual information that provides important context to our history. The teachings of this curriculum singles out white people, based on their skin color, as being inherently racist.

Unfortunately having an opinion, such as mine, against Critical Race Theory being tought in our educational system will get you labeled as a bigotted, or racist, person yourself. Apparently in the United States of America we are defined by our skin color, and whether or not we follow the ideologies of the crowd. If you go against the grain then you are made a martyr.
Fine, I accept this. Call me what you want to call me for having a well-formed, and perfectly reasonable, opinion. Call me a bigot, call me a racist, it doesn't matter to me. I know who I am. I do not hate you for that which you cannot change. I will be damned if I stand by and watch future generations, children who will grow up to be leaders of this great nation, have their minds tainted by this dangerous curriculum being taught in our schools. I will be damned if I will sit on the sidelines and let hypocricy destroy my people, the American people. 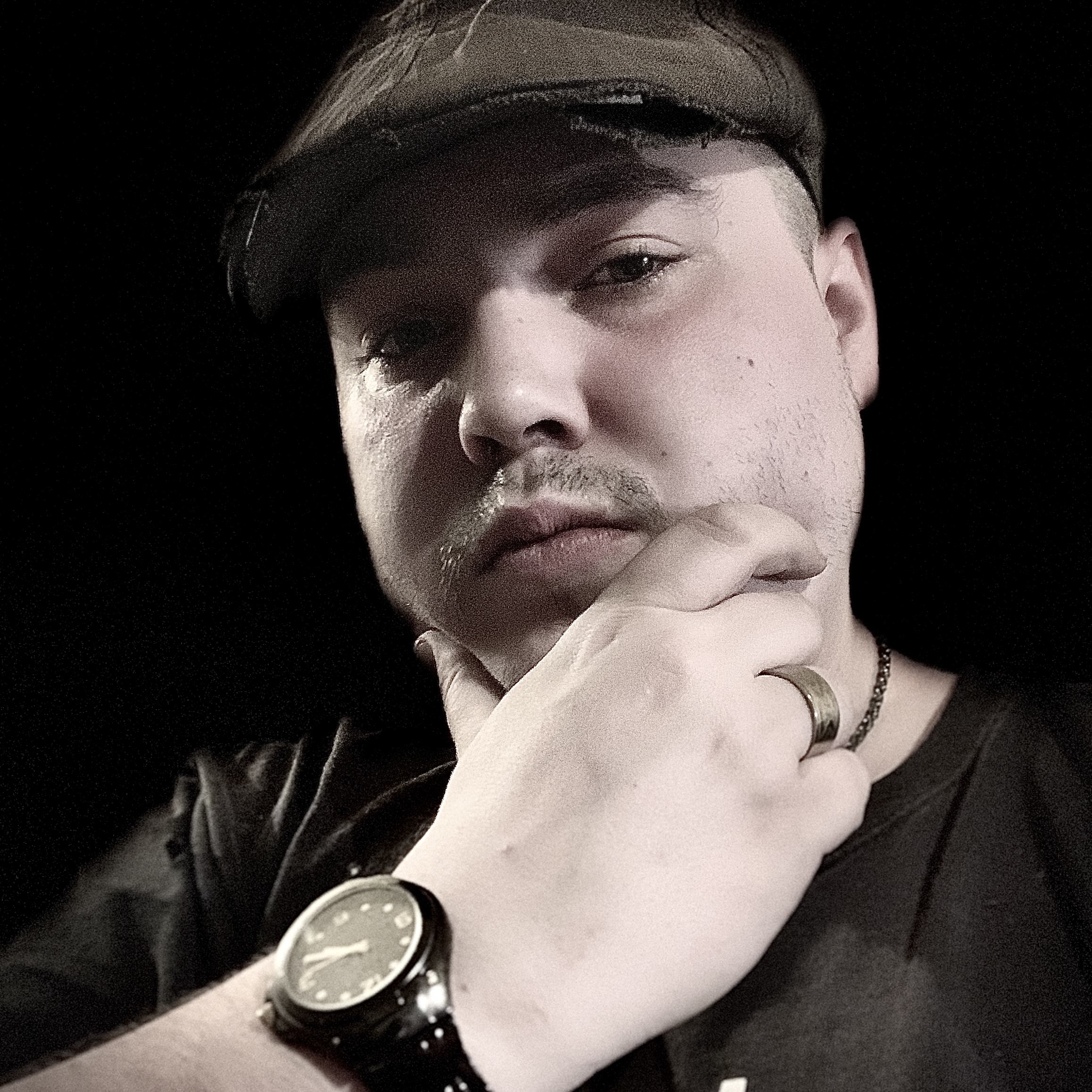