Hello to everyone! It's been quite some time since I've posted, or even spoken to many of you.
For a few years I've left, or become inactive in, many communities that I once was a part of. Some of which I've been beginning to re-emerge in more recently.

From 2015 until last year, I was involved with a web based game called Gota.io, which has allowed me to dive into many new and different technologies.
Over the past 2 years I've been able to branch out and form my own company which provides web application development and design services to businesses in my local area.
My company has worked with clients using AWS, Google Cloud, OVH, and Digital Ocean.
Within these projects I have worked, and gained experience, with many different languages and technologies such as: PHP, Node.js, Java, C++, C#, Perl, HTML+CSS. Databases such as Google firestore, MongoDB, Mysql/MariaDB, and Redis.
Projects are deployed with cloud service providers by using kubernetes and docker.

Though my active involvement in the infosec communities has dwindled down to nearly nothing, my interest in information security, operational security, and disaster preparation/recovery continues.
I'm currently working on getting a scholarship to aid me in getting a degree in Cyber Security & Data Assurance.
My last published article in 2600: The Hacker Quarterly was in volume 33 #4. I plan on submitting more quality content to the magazine when a good topic comes to mind and I have the time to write it out.

In 2015 I was diagnosed with Bipolar Disorder, something that I struggled with for a very long time. After my diagnosis I went onto various anti-psychotic, anti-anxiety, and anti-depressent medications. Unfortunately it wasn't until late 2020 that I had realized that all of these medications were only making my condition worse. My anti-psychotics would keep a good handle on my manic-episodes, however left me in a deep pit of depression throughout the years that I took them. After discontinuing my anti-psychotic and anti-depression medications and only using my medical marijuana in 2020, my mental health appears to have significantly improved. Don't get me wrong, often times I find myself in situations that are depressing, but my response to these "trigger" situations is much different than when I was on the medications. Unfortunately a series of many unfortunate events had to play out before I would come to realize this and make a change, and at that point it was already too late to actually do anything to change the course of this chain of events.

One of the basic rules of the universe is that nothing is perfect. Perfection simply doesn't exist.....Without imperfection, neither you nor I would exist 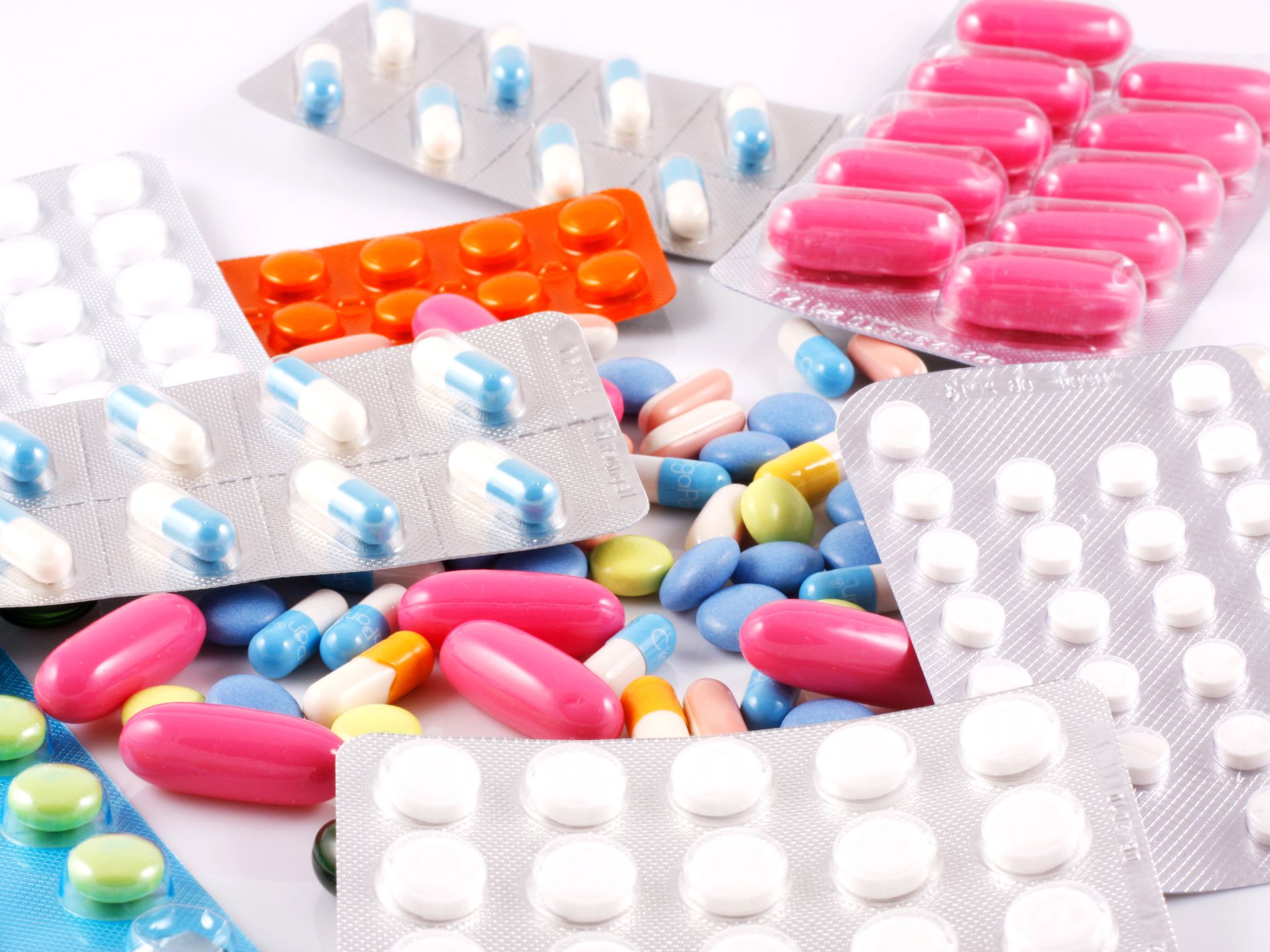 The world of politics has gotten very much out of hand since the 2016 election, and there seems to be no end in sight. I've never seen such a large divide between citizens of the United States before in my life time. It's nucking futs. There are many things that I could say about recent events such as the attempted coup at the capitol building, or how these Q-Anon conspiracy theories have gotten wildly out of control. I'll reserve most of these thoughts for future posts as there is so much to cover, however I do share some thoughts on recent events through Twitter.

Busy not thyself with this world, for with fire We test the gold, and with gold We test Our servants.

I wish I could say that I was doing better than I actually am, but I'm only merely surviving in this chaotic world and I feel very much alone as my circle of family, friends, and aquaintences grows smaller. I'm hoping that sooner than later I will catch a break and gain some stability in my life. The bright side, at least, is that I no longer feel so irational in my decision making when a, less than positive, situation approaches. I feel more motivated than ever before to keep on fighting to survive. However, only time will tell if I win this fight, or if the fight breaks me and my spirits, and much of it seems to be out of my hands.
It's times like these that, although I'm not religious, I remember some words from the serenity prayer that I learned while attending Narcotics Anonymous & Alcoholics Anonymous as a young adult. 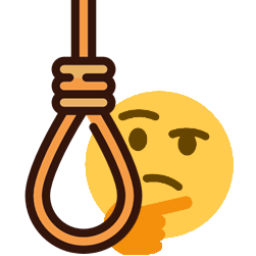 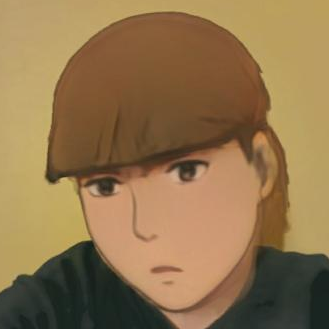